Director of Operations and Head of Crown Court Department

/ About Us / Lawyers / Paula Berry

The Legal 500 has praised the work of her dedicated Crown Court team and noted her ability as a leader in her field. The 2021 edition of The Legal 500 says she is “incredibly incisive…always manages to drill down to the heart of the issue in every case.’’ The Chambers UK Guide has praised her preparation and client care skills.

Paula is recognised in the legal profession as a highly-respected expert in the fields of serious and complex crime and business crime. Her track record is one of success.

As she is a skilled negotiator, she has achieved great success in reducing the key components of prosecution allegations. This has often led to the authorities having to lower their initial claims about the size of frauds.

She has taken cases to the House of Lords and successfully defended clients facing allegations of large-scale fraud. Her ability to seek, assess and use evidence to advance her client’s case swiftly has resulted in many high-profile successes and earned her the respect of colleagues and those she represents.

She is incredibly incisive…always manages to drill down to the heart of the issue in every case. 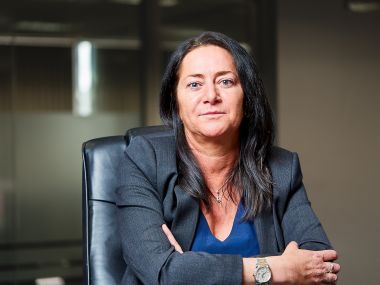 Director of Operations and Head of Crown Court Department

Paula has a track record of acquittals in serious and complex crime trials. Her successes include cases relating to drug and people trafficking, firearms smuggling, money laundering, serious fraud and murder.