“A powerhouse and go-to firm for big players in need of representation. Rahman Ravelli is the leader in the field. Comprehensive. Unbeatable. Exceptionally good." The Legal 500

What is the German Cum-Ex Tax scandal?

The Cum-Ex scandal (sometimes referred to as the "German Dividend Tax Scandal" and "The Cum-Ex Files") is a rapidly-widening cross-border tax fraud probe that is taking in dozens of financial institutions and many individuals. 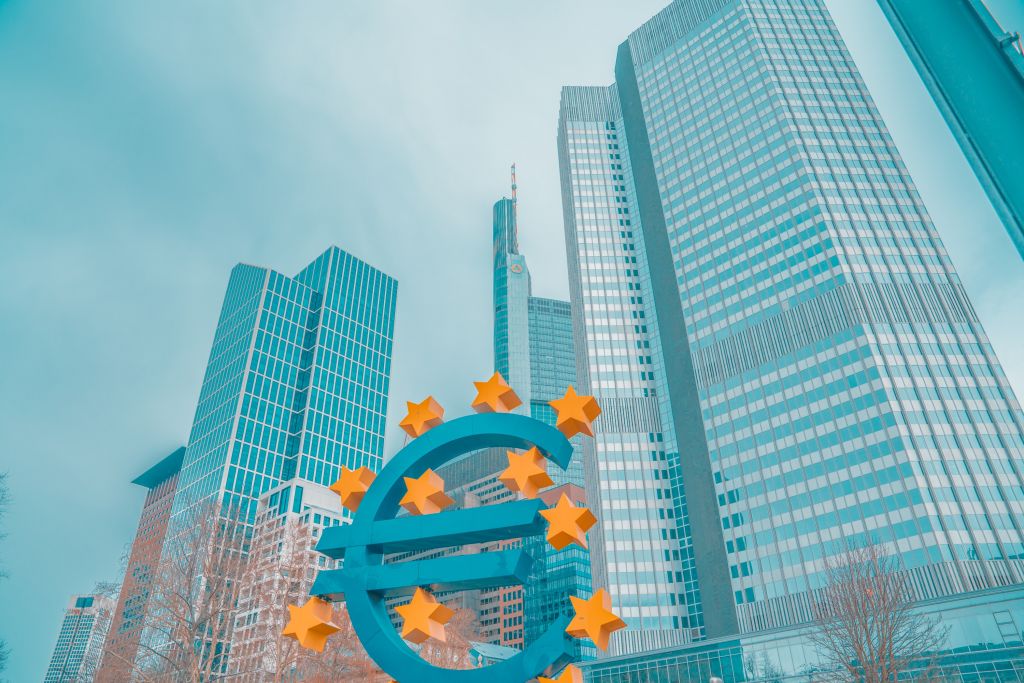 What does "Cum-Ex" stand for, and what does it mean?

What is the estimated size of the Cum-Ex scandal?

German authorities believe this has cost that country’s treasury 10 billion euros in lost revenue. But there may be more than ten other European countries affected; with estimates saying around 55 billion euros may have been lost to those nations’ treasuries.

With a number of banks having been raided as part of Europe’s growing Cum-Ex scandal, investigators are focusing on precisely how (and by whom) the loophole was exploited to benefit so many.

How does a Cum-Ex trading scheme work?

Generally speaking, three or more parties are needed for a successful Cumex scheme.

The infographic below explains the steps involved in a simplified German "Cum-Ex" trading scheme:

Excerpt From Article: Cum-Ex and Beneficial Ownership of Shares
By author: Neil Williams - Legal Director at Rahman Ravelli (20/12/2019) Read the full article here. The article was also featured on Lexology.com.

The Cologne tax court recently held that under German law, in the case of an over-the-counter short sale, the share purchaser would not become the beneficial owner of the shares to be delivered at a later stage at the settlement of the purchase agreement.

MONDAQ (18/12/2019) Germany: A Lawyer Has Been Arrested In Germany As Part Of The Developing Cum-Ex Scandal... read more
Author: Nicola Sharp - Legal Director at Rahman Ravelli.