Unexplained Wealth Orders; the latest weapon available to the authorities that seek to take assets from those they suspect of wrongdoing. 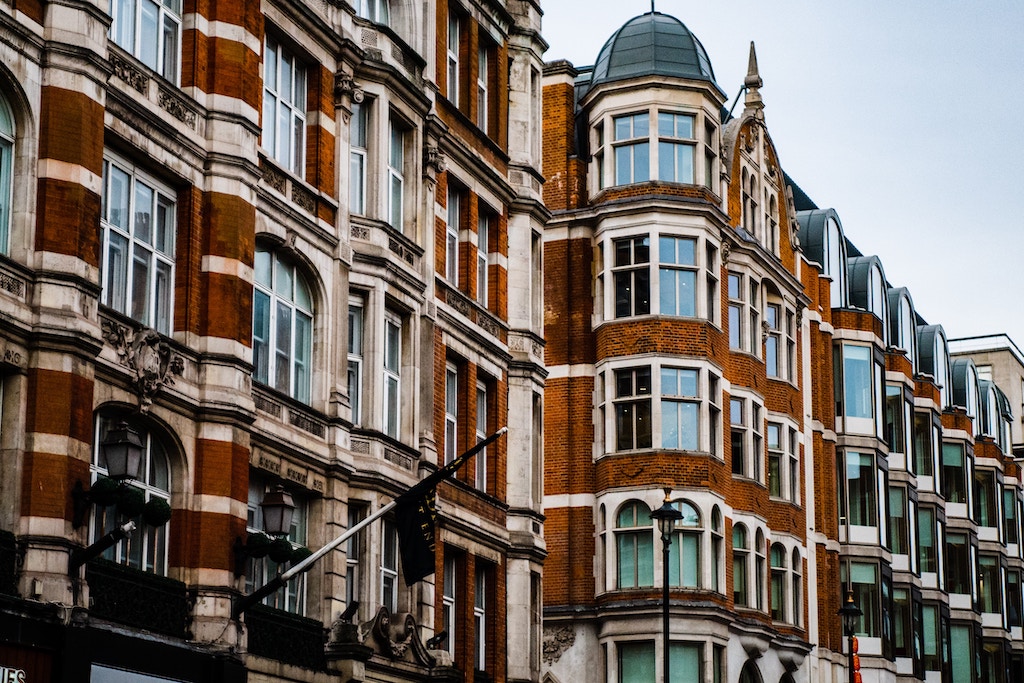 What is an Unexplained Wealth Order?

Unexplained Wealth Orders (UWOs) were introduced to the UK legal system in January 2018, with the passing of the Criminal Finances Act 2017. Section 1 of this Act heavily amended the Proceeds of Crime Act 2002 (POCA) to introduce them.

Who can issue an Unexplained Wealth Order?

The Serious Fraud Office (SFO), the National Crime Agency (NCA), HM Revenue and Customs (HMRC), the Crown Prosecution Service (CPS) and Financial Conduct Authority (FCA) are the authorities that can apply to the High Court for a UWO for any assets valued at more than £50,000. The NCA is the main UK agency that handles UWO applications.

When were Unexplained Wealth Orders introduced?

Introduced into UK law in January 2018 by the Criminal Finances Act 2017, a UWO requires an individual or organisation to explain how they came to possess an asset. Failure to provide an explanation considered adequate by the authority that has obtained the UWO will see the asset classed as “recoverable property”. This will lead to efforts to have it taken from them via a civil recovery order issued under the Proceeds of Crime Act 2002.

Who can be subject to an Unexplained Wealth Order?

In considering whether to grant a UWO, a High Court judge must decide whether the person against whom a UWO is sought is either:

For the purposes of a UWO, if a person is suspected of serious crime or connected to such an individual, there is no need for a criminal investigation to have commenced

What is a Politically Exposed Person?

A PEP or Politically Exposed Person, is someone who holds a prominent political function in a country other than the UK or the countries in the European Economic Area. Such a person’s relatives, close associates or anyone with a connection to them can also be classed as a PEP. Prominent political functions include heads of state, judicial figures, members of parliament, managers of state-owned businesses, senior armed forces members and deputy directors or board members of international organisations.

Excerpt From Article: Unexplained wealth orders: their potential and the right way to respond if faced with one
By author: Aziz Rahman - Senior Partner at Rahman Ravelli (01/03/2019) Read the full article here. The article was also featured on Lexology.com.

UWOs only came into effect in January 2018, following the passing of the Criminal Finances Act 2017; Section 1 of which heavily amended the Proceeds of Crime Act 2002 (POCA) to introduce them. But UWOs could potentially have teeth: they can apply to either a “politically exposed person” (PEP) who is not a citizen of the European Economic Area, a person suspected of serious crime here or abroad or someone with a connection to such a person. And what is significant is that the burden of proof is on that individual to prove that they acquired their wealth legally. 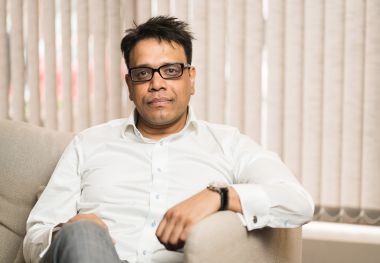