SPAC Directors, their duties and their Risks 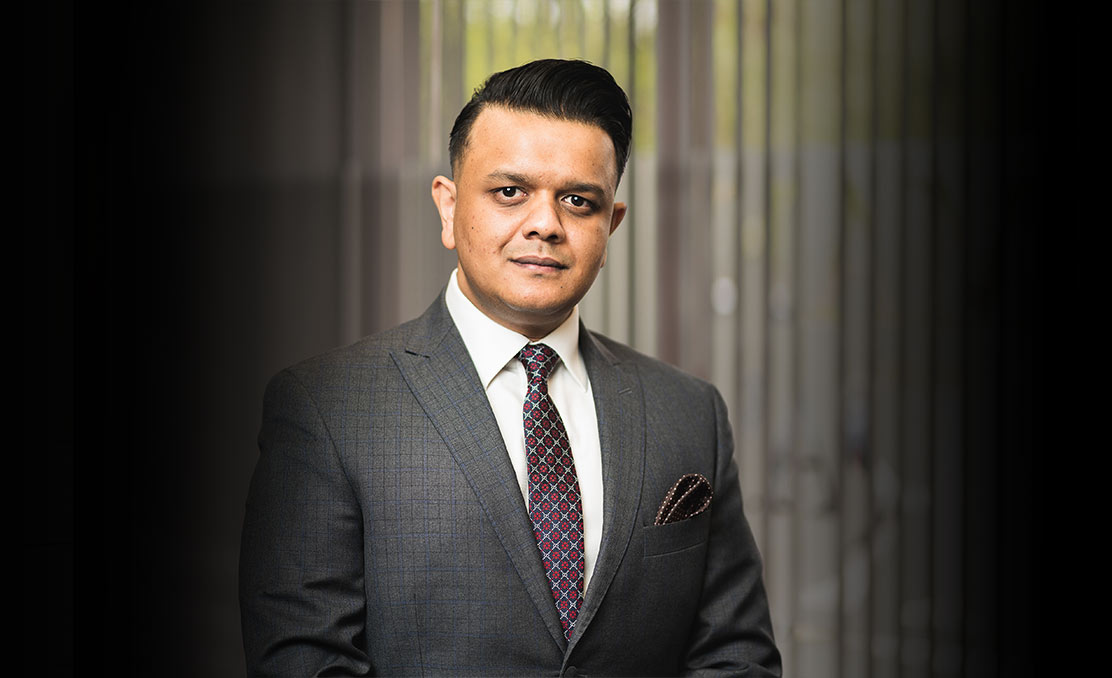 Recent years have seen a huge increase in investment in SPACs (special purpose acquisition companies). Their use as a swift and alternative route to the capital markets has been recognised by many. This has led to growth in the number of SPACs and the amounts being invested in them. This rise in popularity has also been recognised by regulators.

In the UK, the Financial Conduct Authority (FCA) has stated that SPACs are: “likely to remain a modest feature of UK markets overall, any increase in appropriate opportunities for investors and issuers to access UK capital markets is positive.”

SPACs have become a hot topic of conversation in financial centres around the world. But there are issues surrounding them that need to be addressed. In July this year, the FCA published its final rules for SPACs.

The FCA has, unsurprisingly, focused on strengthening protections for those who invest in SPACs. Yet SPACs also pose potential risks for directors who become involved in them. These risks may vary and can be dependent on the quality of a SPAC’s sponsors (those who create the SPAC), where the SPAC was formed and its ability to protect its directors against legal liability.

The potential risks make it necessary for directors to approach SPACs with caution and take all available steps to protect themselves in what can be a fast-moving business environment. This article focuses on the ways in which directors can develop such a “safety first’’ approach to SPACs.

Due diligence and background

Any close examination of SPACS will show that the majority of them tend to be formed in places such as the Cayman Islands, where the corporate law differs from that in the UK. This is one aspect of SPACs that can have implications for directors.

Directors will need to pay particular attention to the operation of the SPAC and how any target company is being handled. This is important, as it will go some way to reducing the chances of legal action being brought at a later point after the target company has been acquired.

In many cases, it will be a wise move to obtain directors and officers (D&O) liability insurance. Not having such insurance could leave a SPAC director exposed if there is any legal action arising out of problems relating to the acquisition of the target company.

In some situations, it may not be possible to obtain D & O insurance (Directors and officers liability insurance). If this is the case, agreements should be put in place for the SPAC to repay the director for any legal expenses he or she has had to meet.

But it should be emphasised that taking out insurance cannot be considered enough of a precaution. Directors need to be doing their research into other directors on the board and their credentials. They should also be examining in detail the track record of the SPAC sponsor.

It is important for directors to align with a sponsor they believe has a strong relationship with institutional investors. For that reason, directors have to carry out due diligence on the management teams for the SPAC sponsor who will be sourcing the deals.

As board members, directors have to “do their homework’’ on those they are considering affiliating with. Not all SPACs will be successful. The risks of a SPAC falling apart and prompting a loss of money and/or legal action will be reduced if research has been carried out on all the relevant parties at the earliest possible stage.

The directors of a SPAC typically will always be looking to acquire the target company (also known as the private company) in a smooth manner. The SPAC sponsors will be seeking to raise capital through an initial public offering (IPO). A company lists its shares on a stock exchange - with the aim of acquiring an operating business in a way that is quicker than the more traditional route.

Management teams will be focused on how they can grow the business rather than on having to meet the challenge of seeking investors and persuading them to put money into the SPAC.

This leaves directors facing a number of duties, including the need to devise a strategy. In the early stages of a SPAC, this will involve identifying and evaluating potential acquisition targets. The issue of capital allocation – determining the most efficient investment strategy for the money it has available – will follow, as will the need to ensure all activities are legally compliant and meeting FCA requirements.

In its now-finalised rules, the FCA states that the board must publish: “a ‘fair and reasonable’ statement if any of the SPAC’s directors have a conflict of interest in relation to the target or any of its subsidiaries”.

Directors of SPACs also need to consider carefully whether ownership of “founder shares” of the SPAC creates the appearance of a conflict. It is often the case that a SPAC will have affiliations with venture capitalist firms of hedge funds who, in turn, will invest in the potential targets of SPACs. Directors will need to be fully aware of the financial interests of the SPAC sponsor and ensure there is no conflict that could lead to problems later on.

In its rules, the FCA has emphasised the importance of the disclosure of the SPAC sponsors’ economic incentives and how these may differ from the interest of public shareholders. They have emphasised potential conflicts between shareholders and directors of the SPAC sponsor. With this in mind, it is a certainty that the FCA will be interested in how thoroughly the SPAC has vetted the potential targets. This is so that shareholders can make an informed decision about any transactions that are recommended by the board of directors.

The risk of litigation should also not be ignored. Understanding this requires an awareness of what can give rise to fiduciary duties - the commitment to act in the best interests of another person or entity - in England and Wales.

There is no definition as to the precise circumstances in which fiduciary duties will be owed. But a useful guiding principle (for which there is judicial support) is that such duties are owed when one person has undertaken to act for another in circumstances that lead to a relationship of trust and confidence.

In its simplest terms, a fiduciary duty is owed where the circumstances give rise to a genuine expectation that one person will not use his or her position in a way that could harm the interests of another. It is also a breach of duty to make an unauthorised profit from property that is subject to the fiduciary relationship.

Individuals with a fiduciary duty can also be personally accountable for profit not made personally and directly but by a company which he or she controls, in which they have a substantial interest

Such situations can have serious consequences. A SPAC’s shareholders could sue its officers and directors for breach of fiduciary duty, as could shareholders in the company that is the acquisition target. Shareholders in either a SPAC or its acquisition target would also be able to bring legal action in relation to filings and disclosure by either of those companies if there were either omissions or material misstatements in company registration documents.

Being on the board of a SPAC or involved in SPACs management carries responsibilities. The possible benefits of being on a SPACs board are now clear to many in the financial world but all  SPACs directors need to be aware of the potential pitfalls.

Please feel free to contact us via our London switchboard on +44 (0)203 947 1539, send us a message online or send an email to: enquiries@rahmanravelli.co.uk if you need advice in SPACs related matters. Alternatively, you can contact Syed directly using the details in his profile. 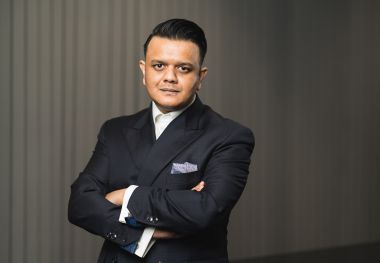 A team of first-class lawyers with experience and expertise. A strong, bright, proactive and diligent team
The Legal 500

SPACs and their legal responsibilities
Syed Rahman of financial crime specialists Rahman Ravelli outlines the reasons for the rise of special purpose acquisition companies (SPACs) and the obligations imposed on those who run them.

SPACs, The FCA's New Rules and The Banks
It came as little surprise that the Financial Conduct Authority (FCA - the regulator within the UK's financial services sector) was prepared to change its regime to help the UK attract some of the bil...